MADE IN AMERICA: 20 TOP U.S. CITIES FOR MANUFACTURERS 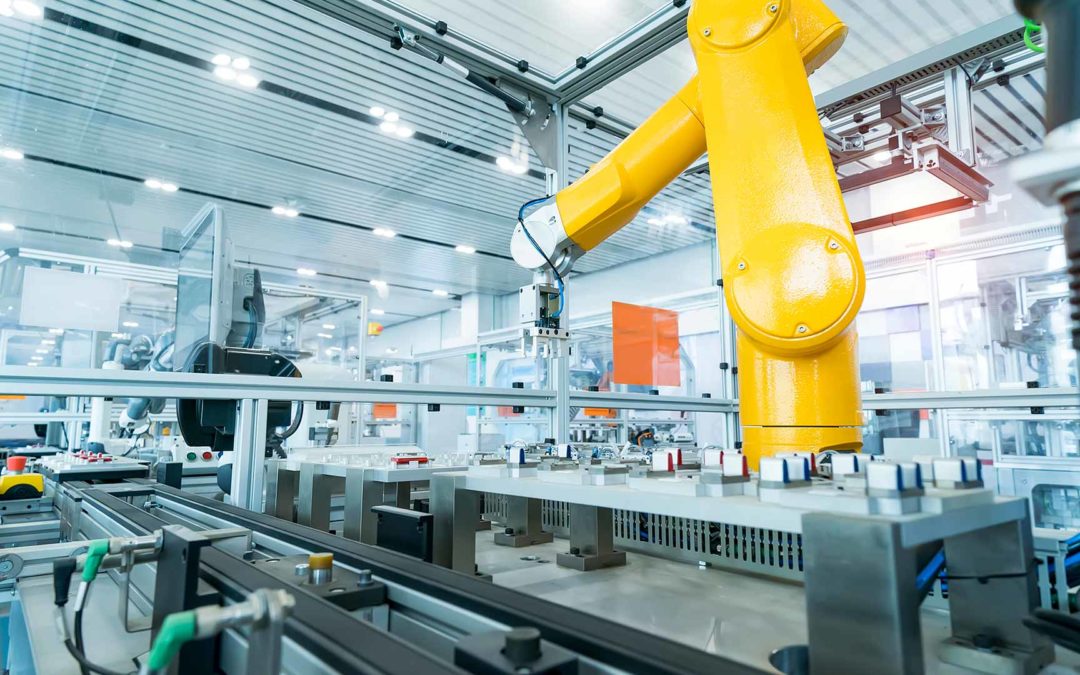 “More than 11 million Americans worked in the manufacturing sector in 2016, according to the U.S. Department of Commerce. These are good jobs, too: The average payroll by employee in manufacturing is $57,266. But while manufacturing was the heart of the American economy a century ago, today it’s far more select. Here’s a look at the top 20 cities in the U.S. for advanced manufacturing.

Once known predominantly for agriculture and textiles, this North Carolina city (population: 54,000) is known as a regional manufacturing center that produced more than $6 billion worth of exports in 2018. The engine manufacturer Cummins has a plant there, as does Corning, which makes glass. The city is also home to metal fabricators, industrial packaging makers, and hardware producers. Manufacturing has grown by nearly 12 percent in recent years, according to AdvisorSmith, which also reported that Rocky Mount’s manufacturing totaled more than $42,000 on a per capita basis, making it one of the most dynamic industrial cities in the nation.”