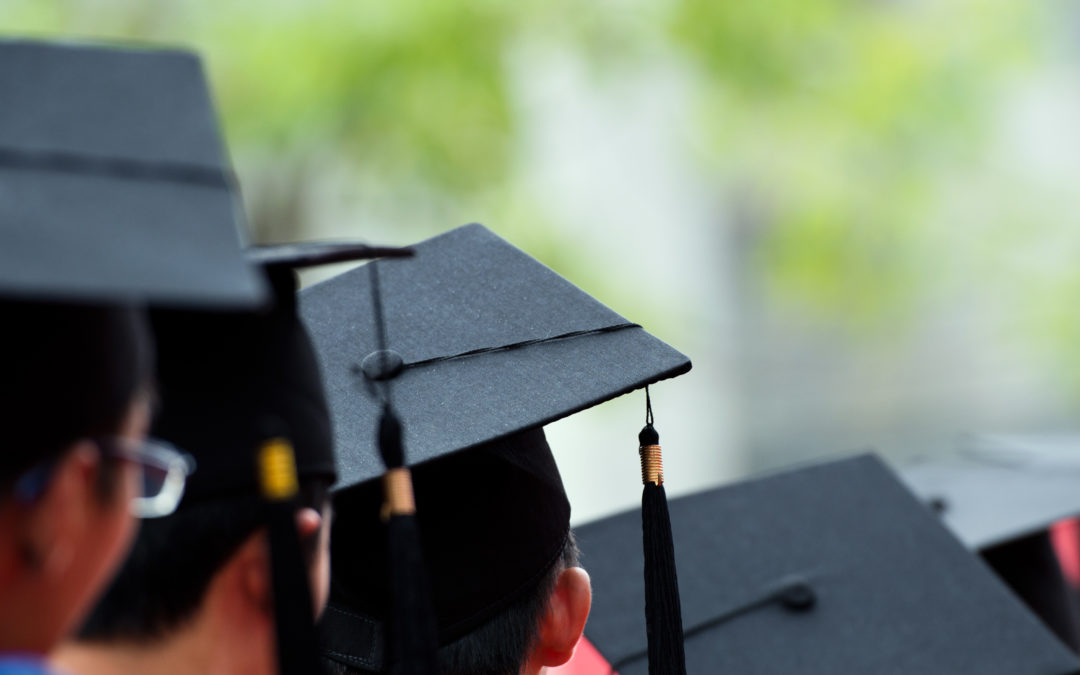 Wilson County’s 6.5 percent unemployment rate is significantly higher than that of either the state (4.3 percent) or the nation (4.1 percent), according to the most recent data from the North Carolina Department of Commerce. Still, local employers can have a hard time finding qualified applicants for job vacancies — even as educators at Wilson Community College stand ready with a host of affordable training programs designed with input from company managers.

“It’s a curious problem,” says Tim Wright, president of Wilson Community College. “In this part of the state we have economic challenges with unemployment while companies can’t fill open positions.” As one of North Carolina’s 58 community colleges, Wilson offers courses that can equip students for a variety of technical careers in as little as a year or, in some cases, even less. “It sounds simple, but it isn’t,” says Wright, who has worked in community college administration in Wyoming and North Carolina.

Community colleges are on the front lines of economic and workforce development, moving quickly to provide credit and non-credit coursework to fit the needs of the surrounding business landscape. Still, labor markets – be they local or global – are made up of human beings, not all of whom routinely make rational decisions. “People don’t always act in their economic self-interest,” says Wright. “If they did, we wouldn’t have this problem.”

Campuses can do their best to market training programs, but Wright and others believe that reaching out to new and existing workers calls for more, and they see regional collaboration as the answer. Top leaders from community colleges in Edgecombe, Halifax, Martin, Nash, and Pitt counties recently joined Wright for a meeting of the minds. The six gathered at the offices of Carolinas Gateway Partnership in April to explore the possibilities of working together to sharpen the region’s workforce assets.

“I was impressed with the feeling of cooperation and partnership among the colleges to work together,” says Paul Hutchins, president of Martin Community College. Among the ambitious goals, they discussed: recruiting as many as 10,000 new employee candidates from the six-county labor pool and readying them for work within 18 months. “Community colleges are an important part of North Carolina’s economic engine,” Hutchins says. “But one campus acting alone can’t completely address the complex needs of today’s workforce.”

Communication and coordination among campuses isn’t really new. Colleges routinely refer students to each other for in-demand programs not all of them offer – truck-driving or bio-processing, for example. But such conversations are usually bilateral and take place around the need for efficiency. “We’ve always talked a lot together,” says Michael Elam, president of Halifax Community College. “We try to leverage each other’s strengths and not stretch ourselves too thin.”

Campus presidents can learn much from the experiences of their counterparts. Responding to Halifax County’s burgeoning solar energy industry, Halifax Community College recently launched a campaign to recruit and train workers for jobs in solar-farm construction. With help from the NC Works office in Roanoke Rapids, the Center for Energy Education and other partners, the college drew 97 students into a 20-hour training program that included both online and in-person instruction. “About half of them have already gone to work and the others are close to getting jobs,” Elam says. Starting positions in the field pay from $15 to $19 per hour. Better still, the credential is “stackable,” meaning workers can build on their training later with higher-level skills in electronics, photovoltaic technology, operations, and facility maintenance. Newly minted solar industry workers also have the option of pursuing job opportunities elsewhere as solar farms spout up throughout eastern North Carolina.

“It’s a very proactive approach to workforce and economic development,” says Thomas Gould, vice president of academic affairs at Pitt Community College. “Our students and customers are not constrained by the boundaries of our service area.” Tailoring a regional approach cannot only address current workforce gaps, but also convince prospective new industries that the region will have the necessary labor assets downrange. “This is pretty unique. It’s very progressive and I think it will impress business and industry leaders that we are taking this approach,” says Gould, whose community college leadership experience has stretched across two decades.

The six-college partnership also aims to address demographic shifts that are affecting labor markets. “Companies are facing an aging out of their workforce, both in technical and management areas,” Gould says. At the same time, technology is rendering other jobs obsolete, sending mid-career adults back to campus for re-training. For their part, many recent high school graduates are now seeking to enter the job market as quickly as possible, foregoing enrollment in a degree program in favor of obtaining hard skills immediately and returning to campus for an associate’s degree later.

Meeting this unusual array of demands calls for a regional approach, Gould says, and community colleges remain the ideal venue to address such needs. “Local talent is the best talent,” says Gould. “It’s a workforce that will stay here.”

Multi-faceted workforce needs call for pooling resources, the six colleges believe. Officials intend to meet again in late May to iron out specifics of their partnership. Edgecombe Community College has already tested several ideas on outreach and promotion to high school students and mid-career learners. With major announcements by CSX, Corning and Triangle Tyre in the last two years, the college is urging county residents to act now to begin acquiring the skills needed by these arriving employers, as well as existing ones like Keihin Carolina System Technology that also need new workers with the right blend of technical and soft skills.

“At ECC, we’ve developed a marketing campaign that says, if you want a job at one of these companies the time is now to get that credential so that you will be ready in 2019,” explains Deborah Lamm, president of Edgecombe Community College. Her campus has worked with area churches to connect with potential students of all ages. “Many of our residents look to their pastors for guidance,” Lamm says. “We need their endorsement and support.” ECC also has developed a “Pathways to Industrial Careers” brochure in order to correct some of the misperceptions about modern manufacturing work. “The public often still sees the industry as dirty,” Lamm says. “That’s not the case today. It’s clean, it’s safe and it offers high-paying jobs.”

Lamm believes the six colleges might be able to pool their resources for additional promotion on a regional level. Producing a video for posting on college websites is one idea. Airing ads on TV and radio is another. They’re also talking about using social media platforms like Facebook and YouTube. “Those are among our next steps,” Lamm says. “We’re very excited about it.”

Bill Carver, president of Nash Community College, believes community college leaders working together form the best advocacy voice for regional workforce readiness. “When it’s time to address individual career advancement or solutions surrounding customized training, the community college system consistently is the answer,” Carver says. “Given the number of partners in this endeavor, the region is sure to benefit from this combined effort.”

Economic and workforce development leaders agree there is strong momentum and a palpable sense of excitement taking hold of the region’s drive for new jobs and renewed prosperity. Successful teamwork is the magic behind the community college presidents uniting to forge synergies from which all their communities will benefit. But filling 10,000 jobs is only the beginning, they say. Their efforts will be ongoing, with the ultimate objective being a regional pipeline of skilled and ready workers that employers can tap well into the future. In this scenario, everyone wins.

[Lawrence Bivins is a contributing editor at the North Carolina Economic Development Guide.]