The Best States For Business 2019: North Carolina And Texas On Top 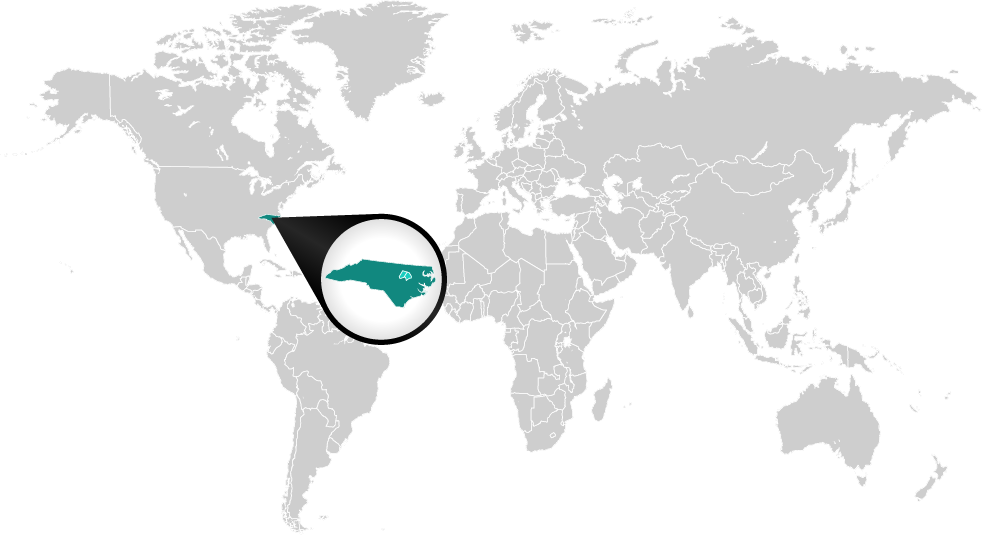 Forbes has rated the business climates of the 50 states since 2006, with only North Carolina (three times), Utah (six times) and Virginia (five times) ever claiming the top spot. Texas has ranked second twice before, including on the inaugural list, and last year it took third place. The 14th version looks at 40 metrics across six main categories: business costs, regulatory environment, economic climate, growth prospects and quality of life. (Click here for a detailed methodology.)

North Carolina ranks in the top third in all six categories. It gets highest marks for its regulatory environment (including a Aaa rating on its general obligation debt from Moody’s), has the fourth-lowest business costs of any state and rates ninth for labor supply.

Throughout 2019, companies such as Microsoft, car sales platform Carvana and drug company Pfizer announced plans to invest in North Carolina and its highly educated workers. “Companies like Microsoft continue to expand in North Carolina because they see us as the right fit for technology success. Skilled, diverse workers and strong infrastructure mean businesses are confident that expanding in our state is a good business decision,” Governor Roy Cooper said in a statement announcing the software giant’s plans.

State grants to help promote businesses
From Contributed Reports "The Economic Development Partnership of North Carolina has grant re...
Sara Lee to expand area bakery
By WILLIAM F. WEST Staff Writer Sara Lee Frozen Bakery is going to begin a $19.8 million expansio...
ECONOMIC SUMMIT EXPLORES BUSINESS RECRUITMENT EFFORTS
“We’re doing a better job of telling our story that we have something for you to come to and hopeful...