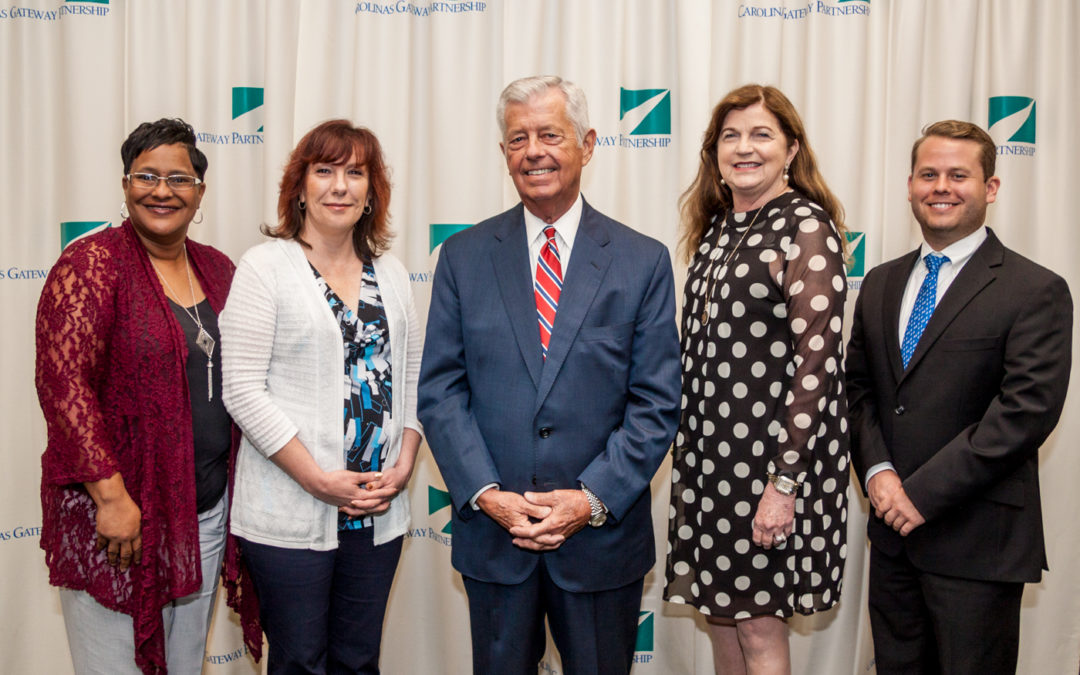 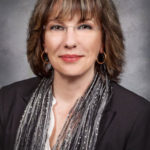 Krista Ikirt, vice president of economic development for Nash County and a 12-year veteran with the partnership, is headed to the Erie County, Penn., Redevelopment Authority, where she will serve as president.

In her new role, Ikirt is charged with leading the redevelopment of Pennsylvania’s fourth-largest city.

During her tenure in Rocky Mount at the Partnership, Ikirt has been responsible for creating $600 million of new tax base for Nash County and the addition of 1,800-plus new jobs. Among her most notable achievements are major expansions at Pfizer, Cummins Rocky Mount Engine Plant, Atlantic Natural Food Products, Poppies International, the Cheesecake Factory and Draka Elevator and recruiting such companies as LS Tractor USA, Nutkao and most recently the Millenia Call Center in Spring Hope and Frozen Food Express in Rocky Mount. 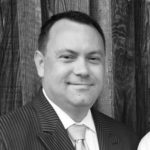 Replacing Ikirt will be J. Bradley Hufford, a 15-year veteran economic developer who was until recently the assistant director of the Pitt County Economic Development Commission in Greenville.

Hufford, who goes by Brad, is a graduate of East Carolina University with a master’s degree in public administration. He has recruited new industry as well as worked with the expansion and retention of existing business operations.

Additionally, Hufford has done community and economic planning in eastern North Carolina and has worked for the state Department of Commerce in rural economic development. His new assignment in Rocky Mount will utilize all those skill bases.