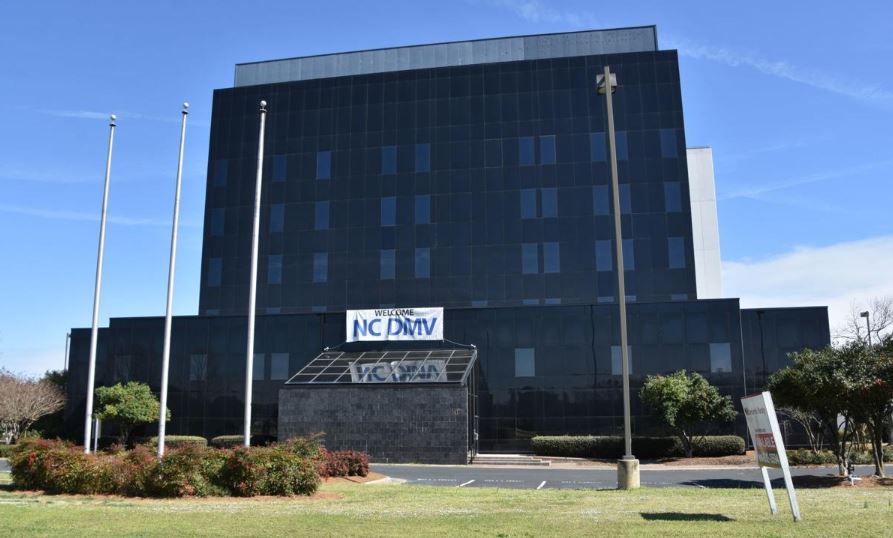 The entrances to the future state Division of Motor Vehicles headquarters on Church Street are ribboned off from public entry because crews are inside upfitting buildings on the property, more commonly known locally as the former Hardee’s corporate headquarters complex.

Information to the Telegram provided by DMV Commissioner Torre Jessup’s office last week said the work began on Feb. 10 and said business units are going to be moving in when their respective workspaces are complete.

The information from the DMV said the first move-in is anticipated this summer.

The General Assembly requires a process for relocating the DMV from the present headquarters along New Bern Avenue in Raleigh because of health and safety issues beyond the state’s control.

Gov. Roy Cooper, as North Carolina’s top official, on Dec. 18 signed a 15-year lease with the landlord for the Rocky Mount location, sealing the deal on what had been the most competitive of 10 site proposals.