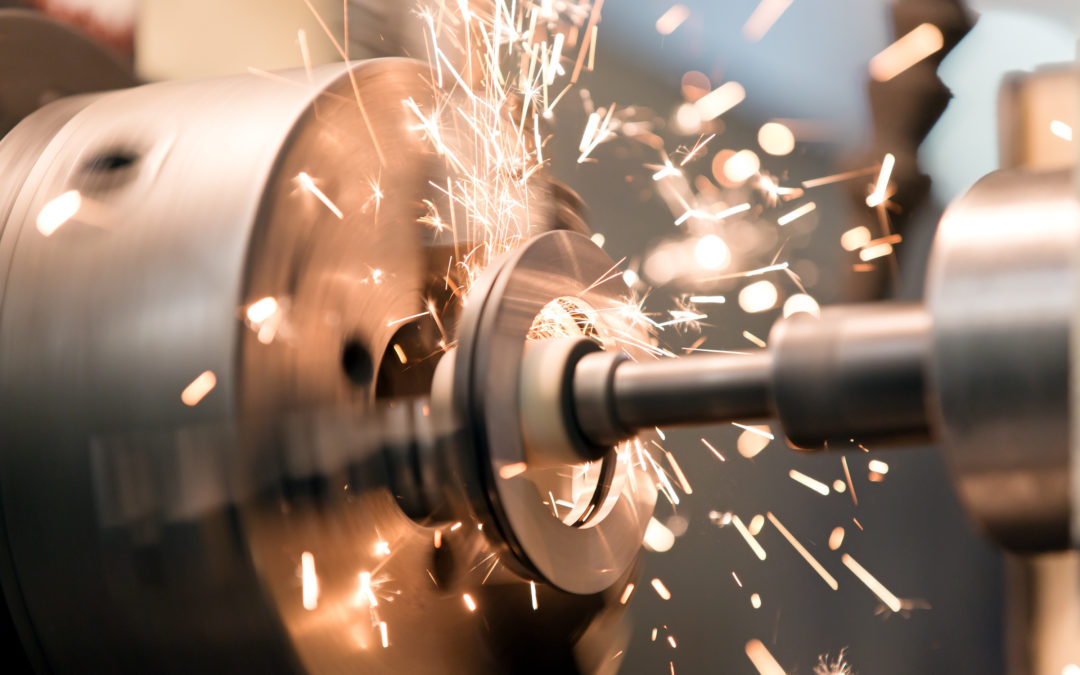 “Manufacturing is a really important part of the American economy,” said Adrian Mak, co-founder of AdvisorSmith, the company that published the study. “I think that you hear that manufacturing in a lot of places is dying in the United States. So we wanted to highlight some places that manufacturing is really doing well — and Rocky Mount was one of those places.”

The company looked at 318 metropolitan areas in the United States, including data from 2014-18. Statistics were collected from publicly available sources, such as the U.S. Census Bureau and the U.S. Bureau of Labor Statistics.

The city ranked No. 2 on the list of small cities only, and No. 3 overall.

Rocky Mount’s growth rate over the five years was 11.8 percent. According to North Carolina’s annual economics report, manufacturing made up 10.8 percent of jobs in the state in 2018, up 1.6 percent from the year before. Manufacturing output, or the amount of money made by manufacturing businesses, was over $6 million in 2018 — that translates to about $42,270.58 per person, or per capita. That is about six times the national average of about $7,000 per person.

Read more of this article by clicking here.