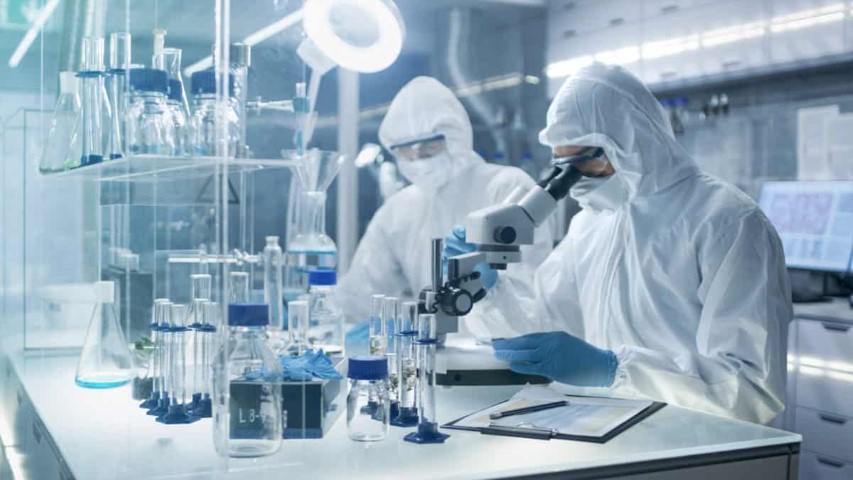 “Nestled in the state’s rural northeast corner, Rocky Mount, North Carolina is known to many travelers as four exits on Interstate 95. Not many would imagine it being a major distribution center (DC) player. They may want to take another look.

A DC site planner could do a whole lot worse than selecting this city of 55,000 bisecting Nash and Edgecombe counties. Land is abundant and inexpensive relative to other industrial markets, resulting in significantly lower operating costs for DC occupants. At a little more than $18 million a year, Rocky Mount was the least expensive of 25 East Coast sites for pharmaceutical distribution hubs, according to a recent analysis by The Boyd Co., a distribution center site selection consultancy. The cost figure was about one-third less than similar sites in Staten Island and Farmingdale, New York, which ranked as the two most expensive on the Boyd list.

Rocky Mount’s proximity to transport arteries is more robust than the conventional wisdom might suggest. It is exactly half-way between New York City and Jacksonville, Florida. It sits just 5 miles from I-95 and U.S. Highway 64, the latter feeding Interstate 40, the east-west highway that runs into the famous Research Triangle Park, an epicenter of U.S. life sciences development. Rocky Mount is within a five-hour drive of four seaports: Norfolk, Virginia; Wilmington, North Carolina; Charleston, South Carolina; and Savannah, Georgia. It is a 90-minute drive to Raleigh-Durham International Airport and the adjacent Research Triangle Park. It is one hour from the North Carolina Global TransPark, a 2,500-acre multimodal industrial/airport site in Kinston, North Carolina.”